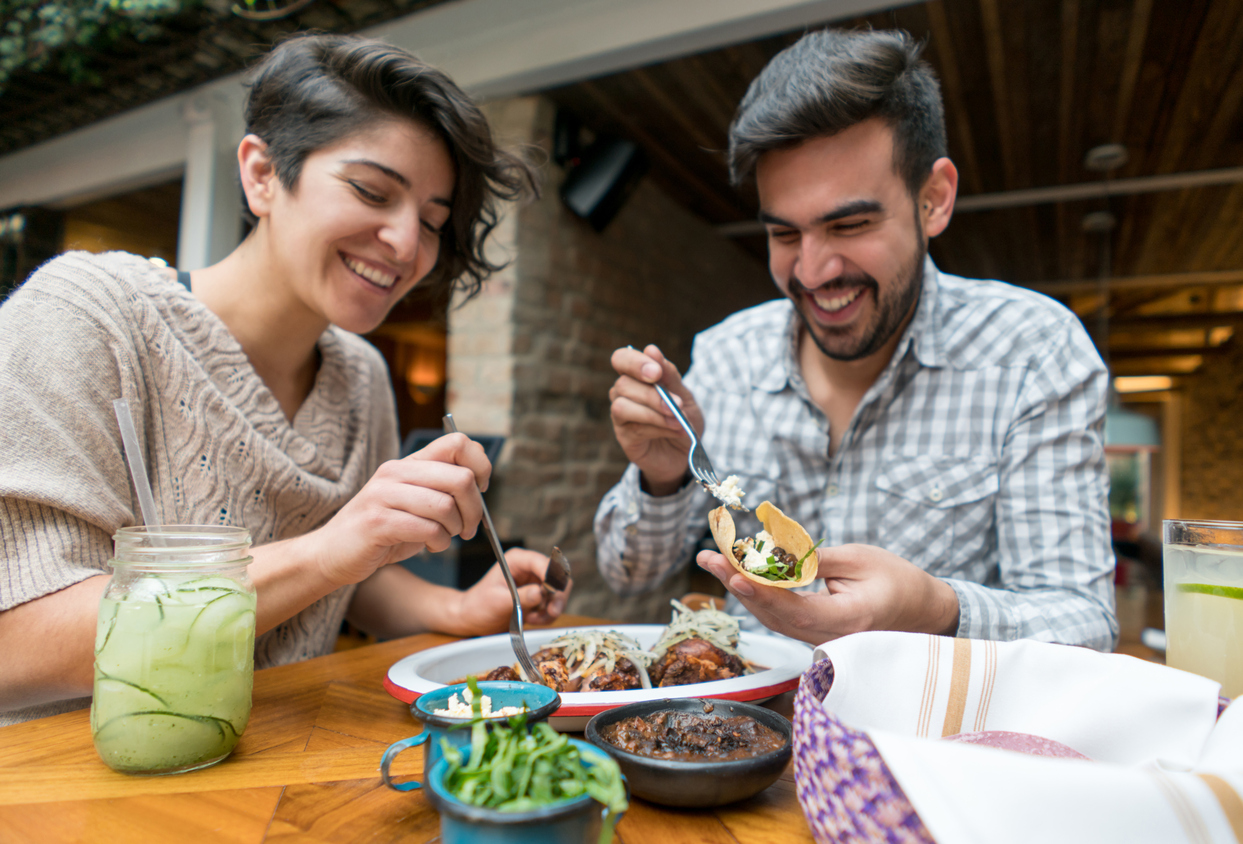 Restaurants, eateries, and fast food remain a prevalent industry within franchising. Particularly with specialty restaurants like Mexican food, there will always be a high demand just about anywhere in the country. Everyone loves a good taco!

So is investing in a Mexican food franchise a good idea? It certainly can be, provided that the business model and support system is adequately set up for your success. We’ve put together a brief list of some things to look for when deciding on a franchise:

Even though most Mexican restaurants and eating establishments are not 100% authentic Mexican, the Mexican-American hybrid cuisine has become a staple in American culture. Who doesn’t love taco Tuesday, after all?

Notable features: franchises can be built with or without a drive-thru option.

Other Requirements: 5 years of relevant experience

Notable features: Average revenue for the top performing 25% of locations is $1.51M.

Notable features: the brand originated in Texas and offers an authentic Tex-Mex experience. 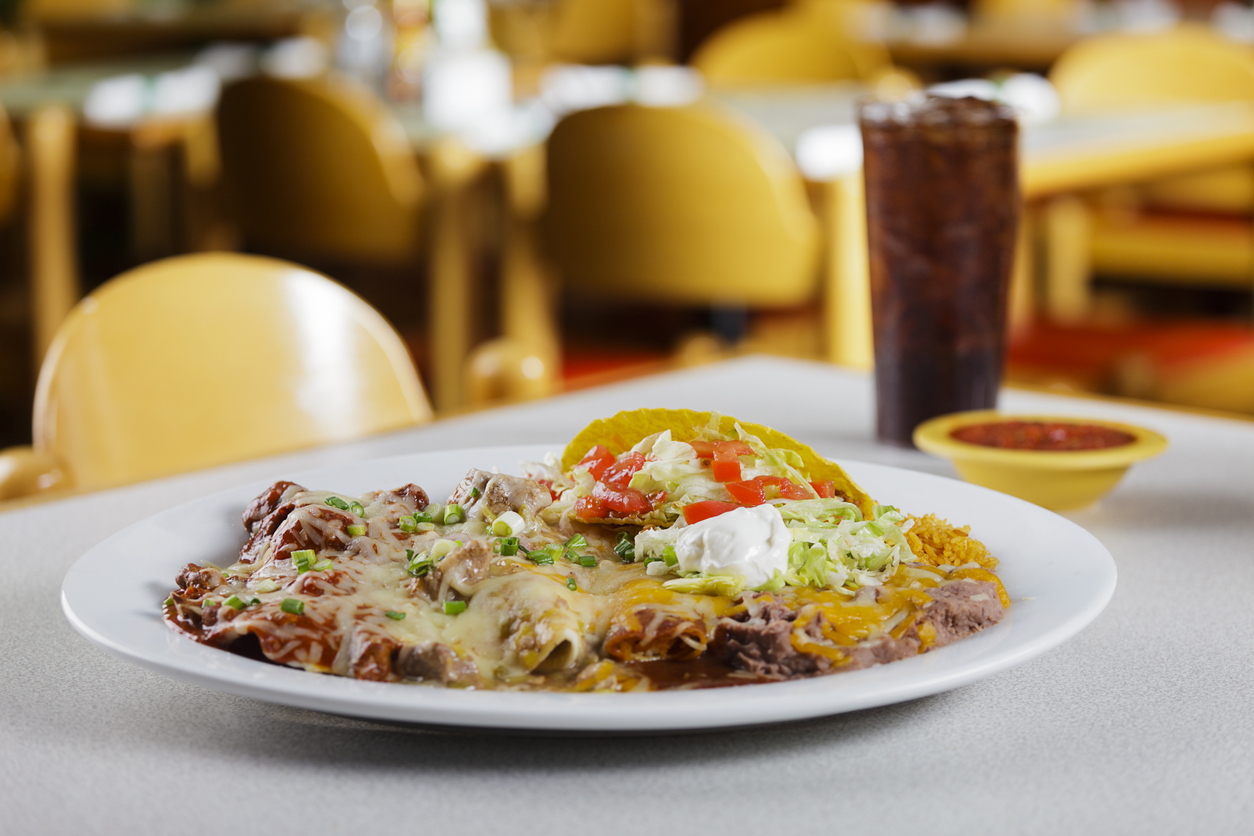 Notable features: offers a discounted royalty fee of 3.5% for the first 52 weeks of operation.

Notable features: their motto is “taco life,” and the brand certainly has a unique and lively aesthetic in addition to great food.

COVID-19 and the Food Service Industry

Delivery and takeout offerings have kept the restaurant industry afloat throughout the COVID-19 pandemic. As dining rooms throughout the country were forced to close for public health and safety, restaurants that did not already have a convenient ordering system in place certainly had to adapt quickly. Food delivery platforms like Uber Eats and Door Dash exploded in popularity and helped numerous restaurants maintain a steady business influx.

Proper employee management also became a bit more of a challenge in 2020. Restaurants have often had to manage with reduced staffing, with employees who fell ill or became exposed having to self-quarantine for two weeks. Even with dining rooms closed, enforcing safety policies, like physical distancing and requiring masks to be worn at all times, was necessary to ensure employee health and safety.

Open Your Own Restaurant Franchise!

Are you interested in franchising? Whether you want to open a Mexican food franchise or something else entirely, Franchise123 can help you find the franchise that is right for you. Sign up today to get started! 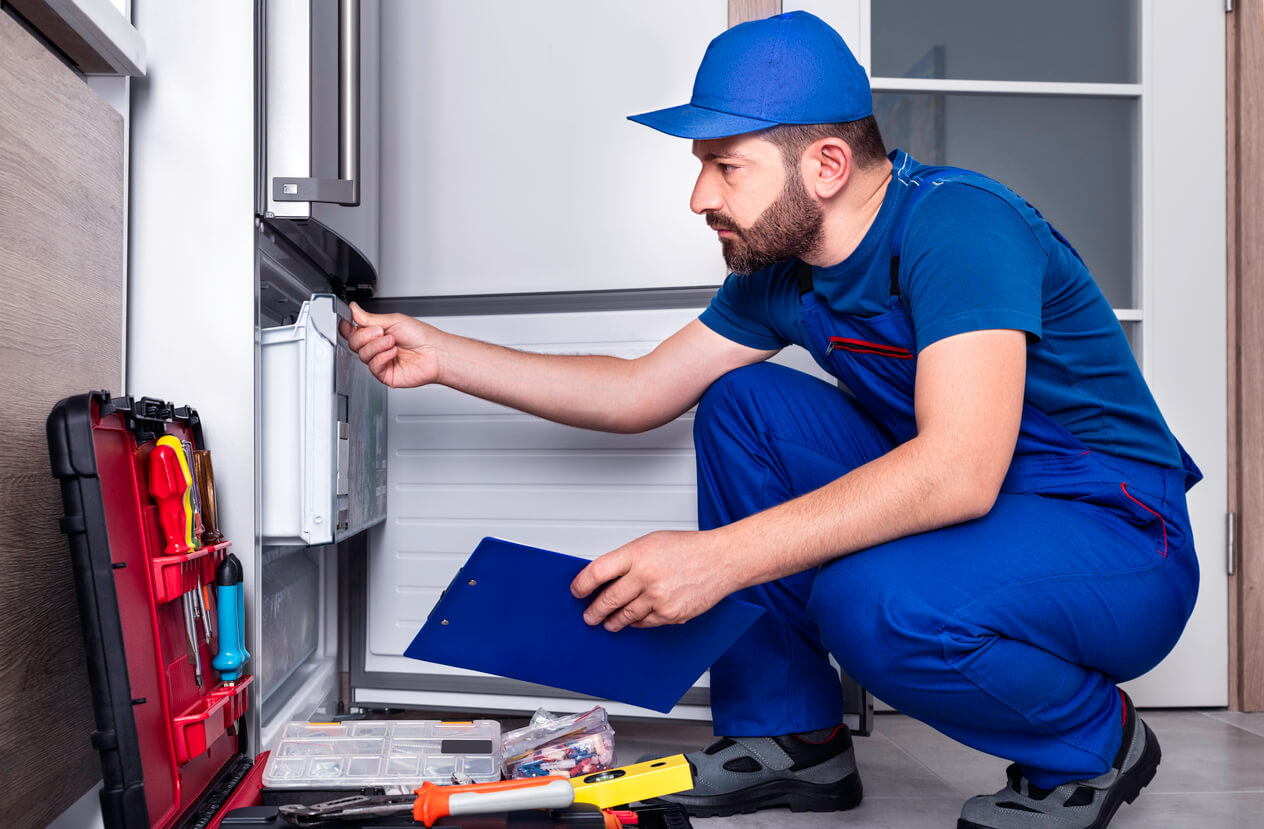 How to Franchise a Business the Right Way