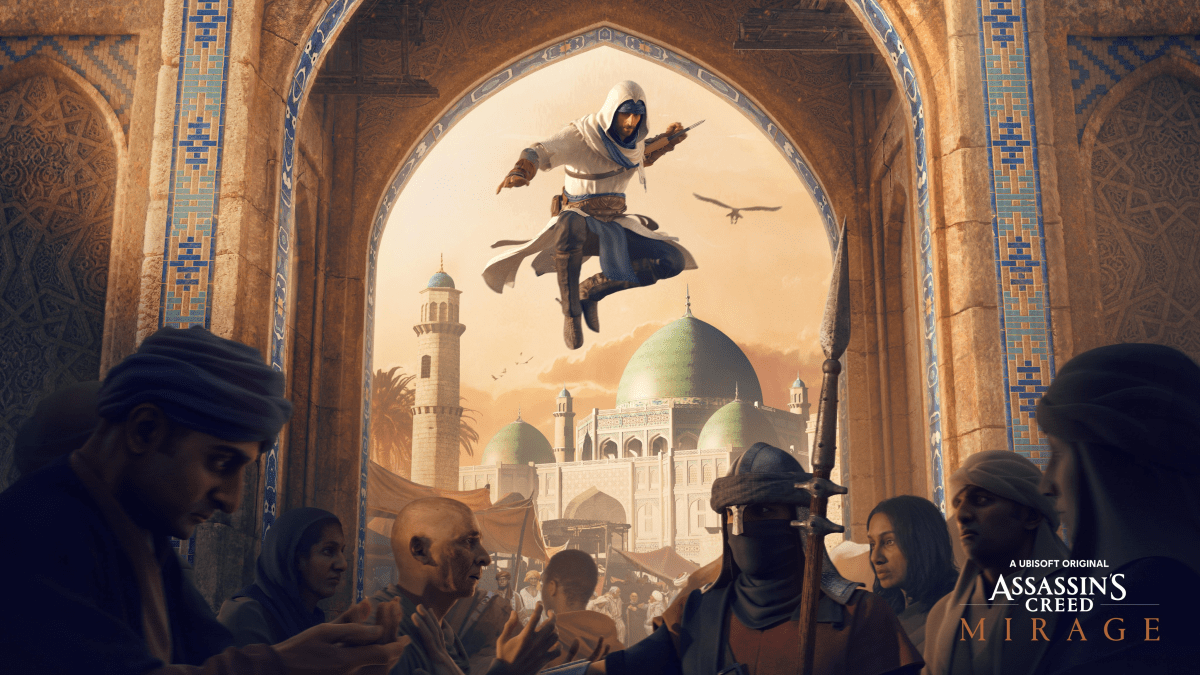 Interested in learning what's next for the gaming industry? Join gaming executives to discuss emerging parts of the industry this October at GamesBeat Summit Next. Register today. Ubisoft announced today that Assassin's Creed Mirage is the next entry in the series, revealing the above image on Twitter. This came after the publisher accidentally leaked the title earlier in the day. The art shows a character in an Middle Eastern setting, seemingly similar to the original Assassin's Creed. Ubisoft will reveal details about Mirage on September 10 at 12 p....
Share on 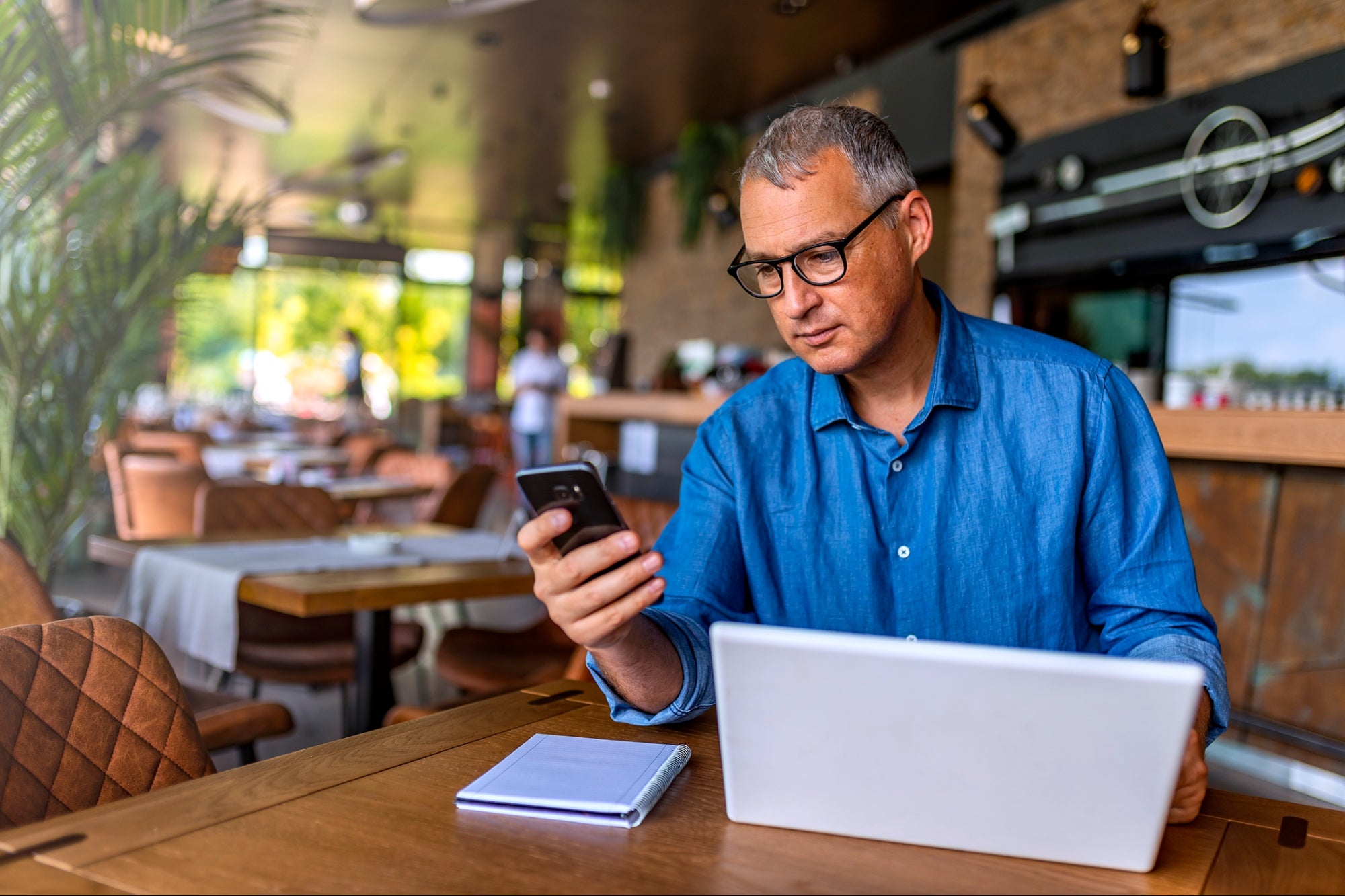 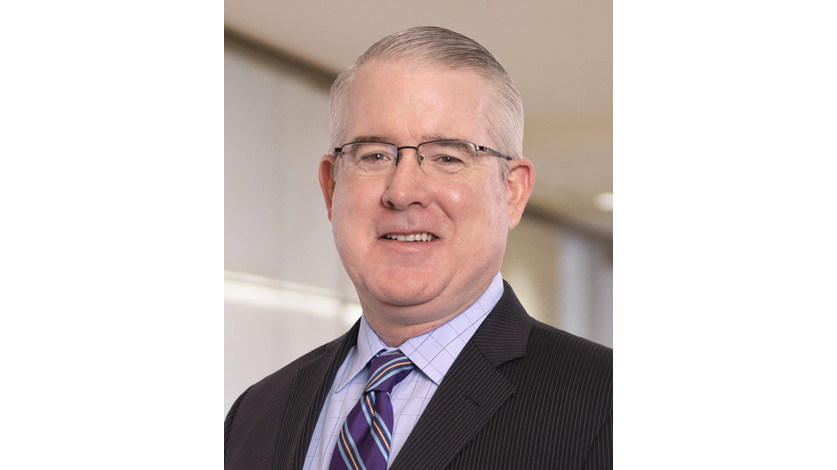